The week in photos | MSU Today 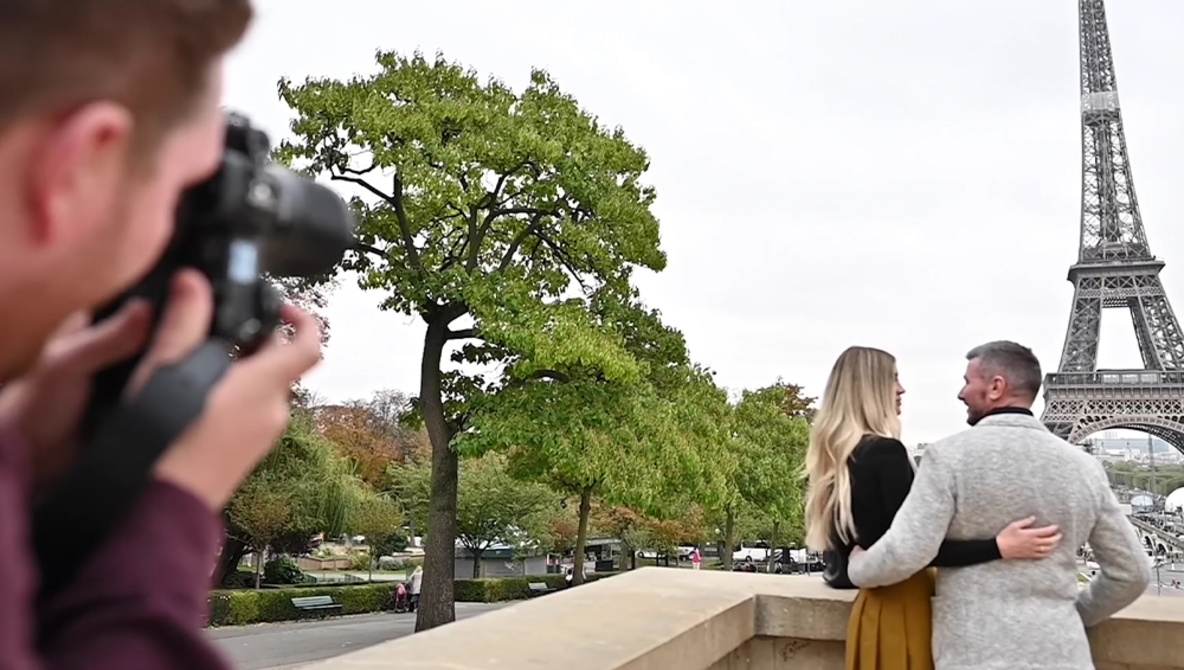 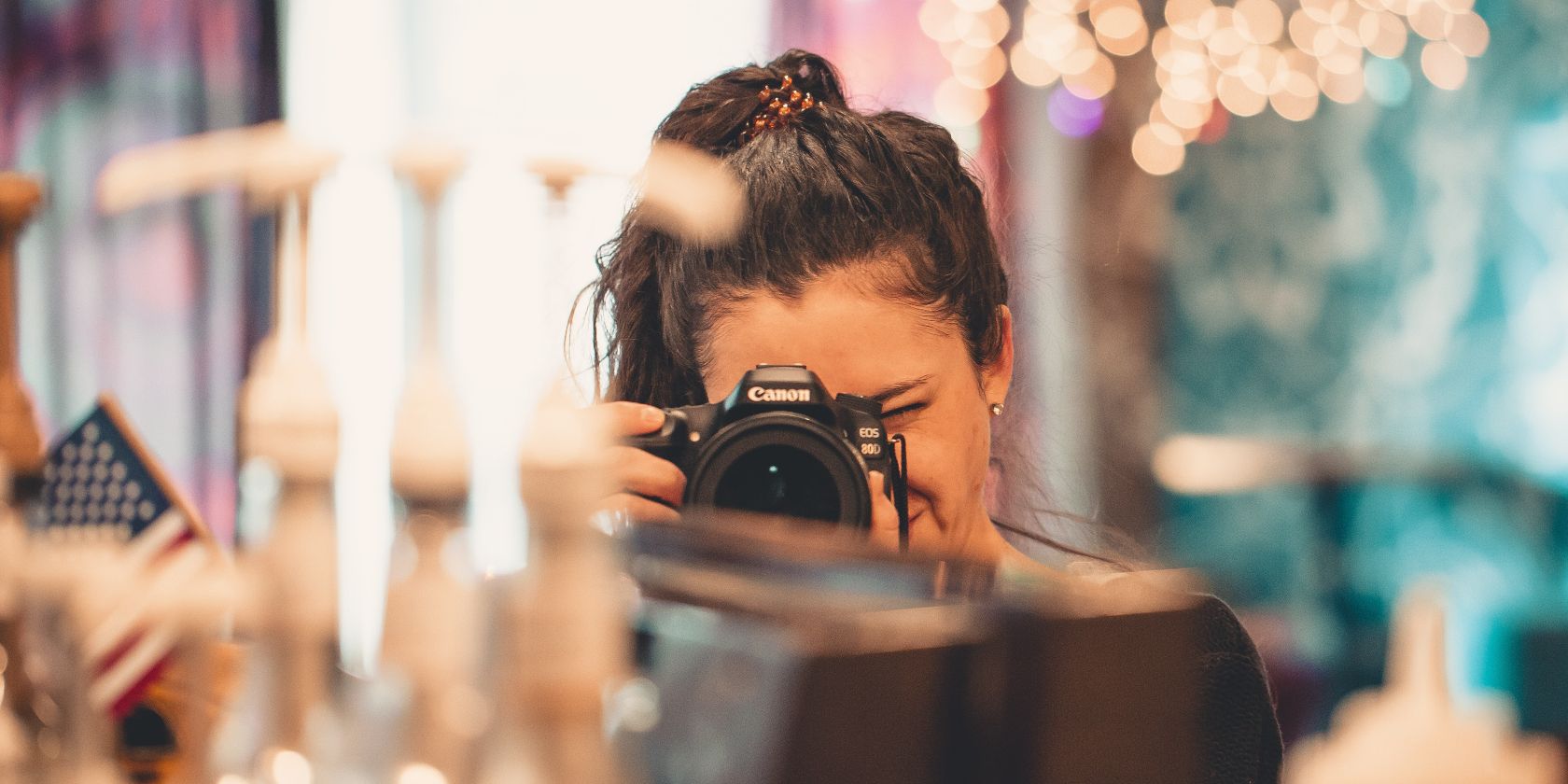 A smiling customer from the MSU Surplus Store studies the milled timber of the trees on the campus. Although DIY fans prefer to buy wood, the Surplus Store has released a holiday gift guide filled with offers perfect for a Spartan gift, including items from MSU Shadows, an initiative that gives MSU trees a second life. . Photo by Derrick L. Turner.

A cyclist enjoys a sunrise cruise near Snyder-Phillips Hall. For the brave Spartans who want to keep riding as the temperatures drop, MSU Bikes has tips and tricks for insulating your bike (and information on where it can be safely stored for the season). . Photo by Derrick L. Turner.

“Le Semeur” watches over the campus from its location above the entrance to the Beaumont Tower. The inscription on the bas-relief sculpture reads ‘Whatsoever a Man Soweth’, a tribute to agricultural education that was first taught on campus. Photo by Derrick L. Turner.

This snow-Spartan is not afraid of the camera. The creator (s) of this snowman chose the beautiful Beaumont Tower as a backdrop. Photo by Nick Schrader.

The bronze statue honoring John Hannah, former MSU president, stands out against a thin layer of snow on a cold day. Hannah was the 12th president of MSU, from 1941 to 1969, and was known for his strong leadership and the dynamic growth he brought to the university during his tenure. Photo by Derrick L. Turner.

Law student Brendan Ruehle stands near the boulder, which he painted in memory of the victims and families of the shooting at Oxford High School last week. Photo by Derrick L. Turner.

A view of the Red Cedar, which a few weeks ago would have shown a vivid display of red and orange, is covered in icy white. Photo by Nick Schrader.

As more and more our fall colors give way to snow-capped beauty, a touch of orange and yellow along the library deck reminds us that it’s not quite winter yet. The vibrant Moms planted along the bridge are part of the student organization Sustainable Spartans’ Green Space Initiative, which aims to help Spartans reconnect with each other and at campus. Photo by Derrick L. Turner.

Walking in a winter wonderland seems like a great idea… when it’s not too cold outside. Fortunately, many Spartans found the outside temperatures pleasant enough to take advantage of the snowy splendor that the campus has to offer. Photo by Nick Schrader.

Snack time! A squirrel goes into hibernation mode, but first … a little taste to calm it down. Photo by Nick Schrader.

Previous Get your spooky cuts and wear that magic only at Endor Widow !, Business News
Next Former Dragon Age developer reveals new game at Game Awards 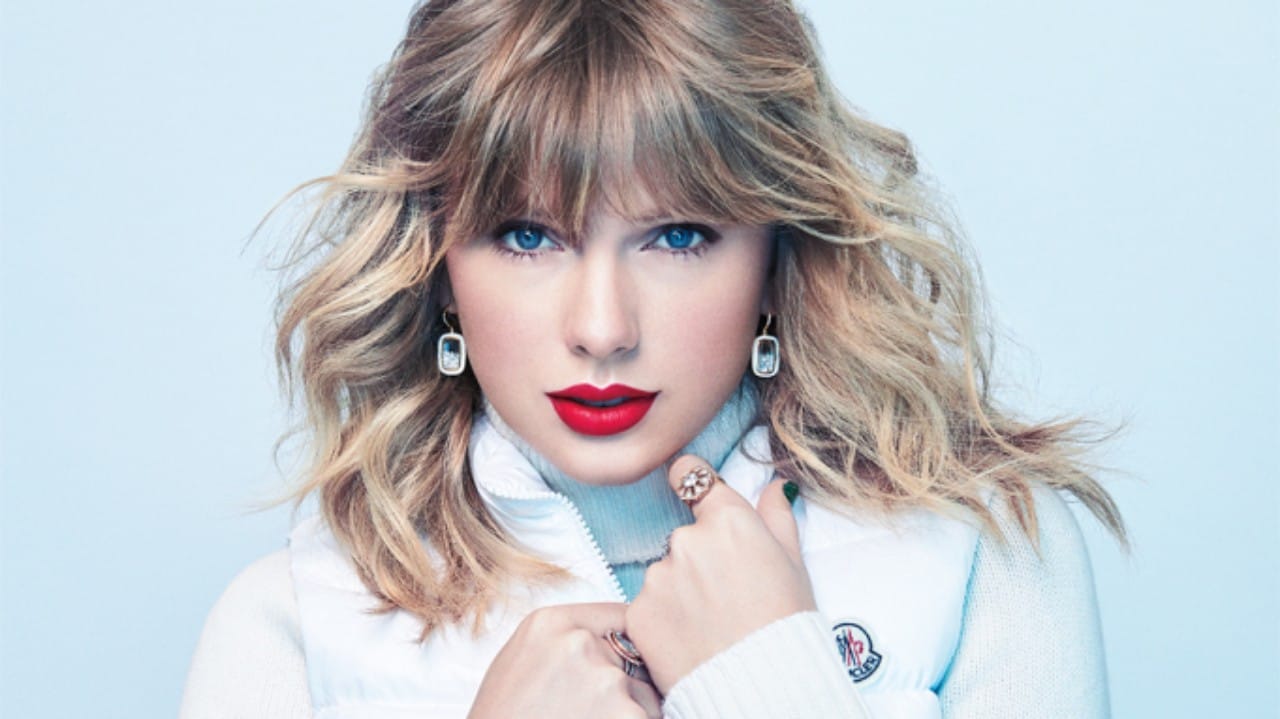