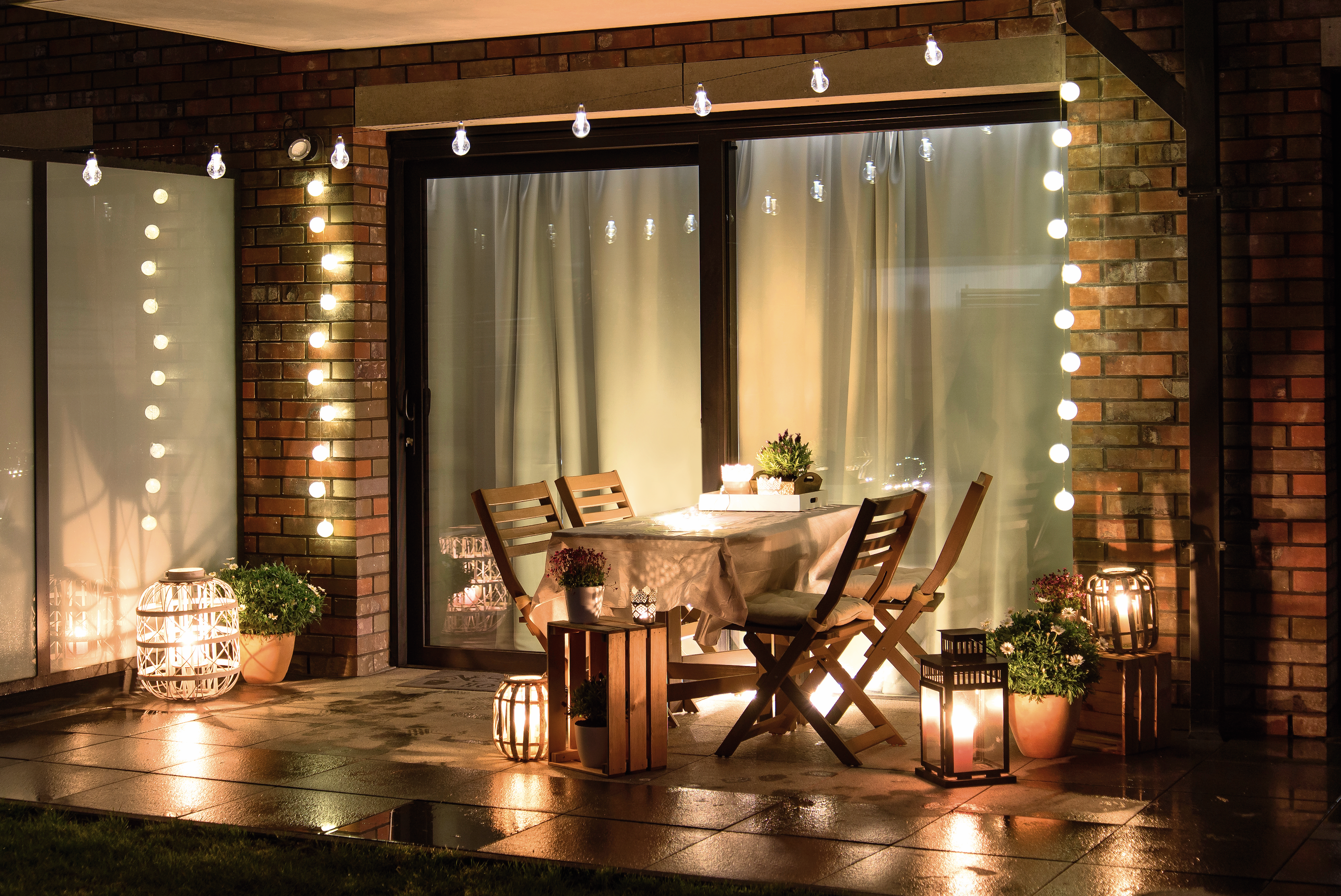 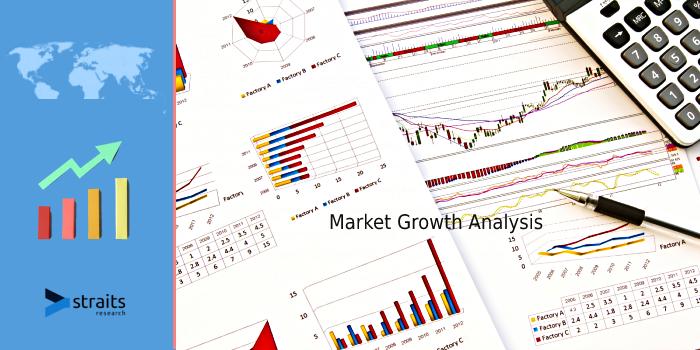 Unlike many of us who couldn’t form confident perspectives on certain issues until we reached our late twenties, Sara, the protagonist of Jude Anthany Joseph’s new film, proves to be pretty assertive in his position. “I don’t want to have babies,” she tells her high school boyfriend. Played by the always reliable Anna Ben, Sara is fearless when it comes to relationships. She turns out to be an adventurous guy who’s been operating outside of conventions since her high school days. Sara is a fish out of the water in a decidedly conservative crowd who would also feel uncomfortable by her presence. It’s an admirable quality that she retains into adulthood and continues to perfect as she navigates her professional life.

At a time when some feature and short film directors (especially) are looking for ways to flatter the liberal crowd with subjects that interest them, Sara arrives like a breath of fresh air. It is not forceful or overly judgmental. He knows when to do this – which fortunately isn’t very often – and when to be subtle. I loved a lot of the dialogue and the way it was delivered. But I also loved how he expertly approached his relatively quieter, dialogue-free moments.

Sara is a movie that seems small at first glance, but contains many important topics and thoughts, some of which are relatable and transmitted in seconds or minutes. It could be an analogy with eggs. It could be a husband in the hospital who spots a warning on the wall. It could be someone commenting on the effectiveness of male gynecologists. It could be a boyfriend trying to cover up the awkwardness of a kissing initiation with a coffee joke. It could be a woman who chooses to go up the stairs to avoid conversation with a stranger. It could be “Unni Vavavo” on the radio when a couple is going through a moment of tension. It could be a couple inside a movie theater watching a mother trying to calm her crying child, then dragging the disappointed husband with her instead of letting him enjoy the movie alone.

Let’s take a look at this last scene for example. Many singles, who dread the idea of ​​a life where they have to sacrifice many of their hobbies once the kids come into the picture, would relate to this. I did. What if you were a hardcore movie buff? Imagine the nightmare of waiting many years for your children to grow up to finally be able to return to the movies. Now that I have mentioned it, Sara belongs to the world of cinema. She happens to be an associate director who nurtures the ambition to direct a film herself. Someone calls her “the next Anjali Menon”. She is working on a script that she is presenting to the producers. His profession raises some interesting parallels. How can you tell a woman who is busy creating her “baby” (movie) to use this time to consider giving birth to a human baby instead?

The film’s central strife comes in the form of a difference of opinion when her husband, Jeevan (Sunny Wayne), who initially has a lot in common with Sara, begins to have doubts as he moves up the ranks of the ‘business. Like Sara, Jeevan had previously expressed his inability to come to terms with the terrifying prospect of raising children. When we first meet him, he is babysitting his sister’s children. It’s a hilarious ordeal. Oddly enough, Sara is also subjected to a babysitting “tutorial” by Jeevan’s intimidating mother (Mallika Sukumaran).

Sunny Wayne is wonderfully good at conveying the evolution of his character as the film progresses. One begins to wonder if he has suddenly become mature or if he is trying to please his mother. This is a dilemma that affects most couples when they are under the influence of family members. There is a stark contrast between his parents and his parents. Sara’s dad, played by Anna’s real dad Benny P Nayarambalam, is more open-minded and supportive, while Jeevan’s mom makes you claustrophobic. The environment of Jeevan’s house is stifling despite its pleasant decor. Speaking of which, this is a warm and gorgeous film with inviting colors – mostly greens, browns, yellows and whites – thanks to cinematographer Nimish Ravi and art director Mohandas. . (Nimish’s previous work, Luca, was also a wonderful film. I can’t wait to see his work in Kurup.)

In addition to talking about a woman’s agency in making choices about her body and her physical and mental well-being, this must-have film asks a simple question that many of us have often asked. Do we need children because we need someone to remember us and take care of us? But where is the guarantee that they will do so once they are busy with their careers and personal development? Sara’s goals are more work-oriented. She hopes to create a memorable and lasting work that people will remember her. When Sara reminds Jeevan’s mother of her choices to choose children over her passion, the latter collapses. You finally see the vulnerable side of someone who, until then, has led and lectured everyone around her.

However, this is not a film against the idea of ​​having children. It’s against the idea of ​​having them when you’re not ready. Towards the end of the film, Siddique, who plays Sara’s doctor, uses the analogy of preparing for entrance exams. He asks why such preparation for parenthood does not exist. “It’s better not to be a parent than to be bad,” he says. It is such a simple and heartwarming statement. We remember all the young people who were rushed into parenthood because they didn’t want to bother their parents. Does the film question the need for such a massive risk when we know deep down that we are not capable of it? Of course, we can ask parents for help when things get too heavy, but how do we go about it when they leave us one day? Sara wants us to think about these thoughts over and over again.