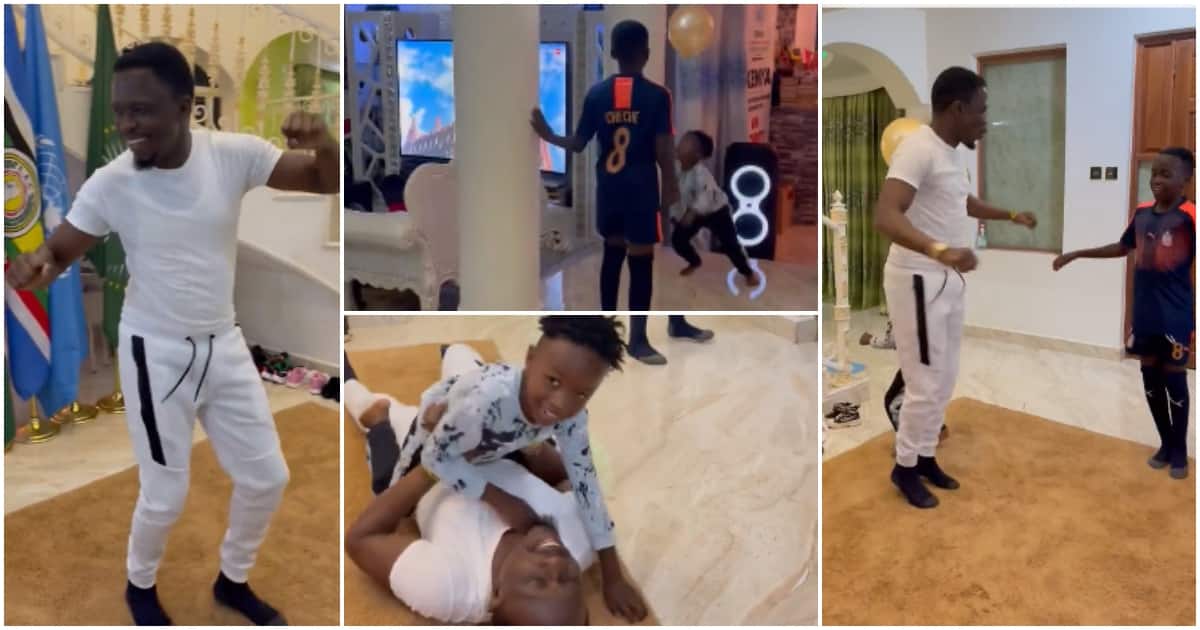 Singh will be seen playing a Sindhi character in the film and the film is shot entirely in the Sindhi language to create disruption and memorization.

The “Dadho Sutho” campaign is based on the fact that most people spend a lot on interiors like lights and other furniture while creating their dream house. But when it comes to pipes, people often end up choosing inferior pipes due to low awareness and lack of knowledge about good piping. Also, the pipes are hidden behind the wall without any “show off” value, so ignoring the importance of the pipes jeopardizes the whole house.

Astral had made Singh its brand ambassador in 2021 with a high-decibel multimedia campaign that was well received, again, it seeks to recreate that magic.

Kairav ​​Engineer Astral Limited said: “As a responsible brand, we believe we need to educate our consumers about investing in high quality, durable pipes in their dream homes. The campaign featuring Ranveer Singh in a never-before-seen Sindhi persona helps convey the message of investing in a robust foundation and domestic pipe infrastructure in an engaging way, further cementing Astral as the trusted pipes of India.

Heval Patel, Head of Account Management at The Womb, said: “In a standardized, low involvement category, we made it clear that we needed to create a preference for Astral Pipes. In our many conversations with homeowners and influencers (plumbers/contractors), we learned that even though people meticulously plan every aspect of their home‘s interior design, tiles, furniture, etc., to match the style of life and status, they inadvertently end up using compromised pipes. highlighting the ill effects of this practice and ultimately making Astral synonymous with quality pipes, hence the phrase ‘Astral Dadho Sutho’.

The challenge was to create communication that not only stands out, but creates a conversation among viewers in the low engagement category.

“We decided to have the flashy home owner, who left no stone unturned to make a statement when building his home, but chose plain pipes. The playful chemistry between Ranveer and the house owner’s uncle brings flavor to the film and will connect with our audience. Additionally, the phrase ‘Dadho Sutho’ has the potential to be part of our daily conversations,” said Akshat Trivedi, Creative Head , The Womb.

The campaign will be amplified on various media platforms reaching millions of homes across the country.

Previous 3 High-Quality Furniture Stocks To Buy In June
Next Wet Paint in the Wild: artist Ondine Viñao takes us to an experimental theater performance in New York 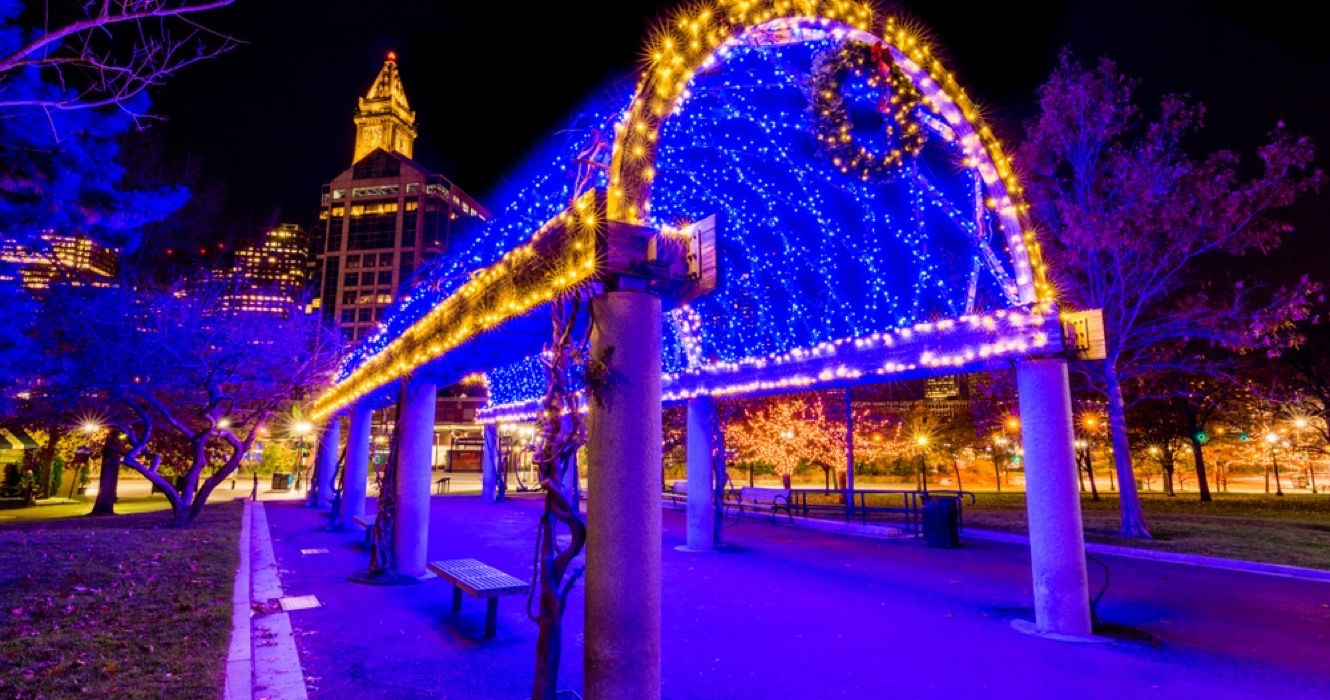