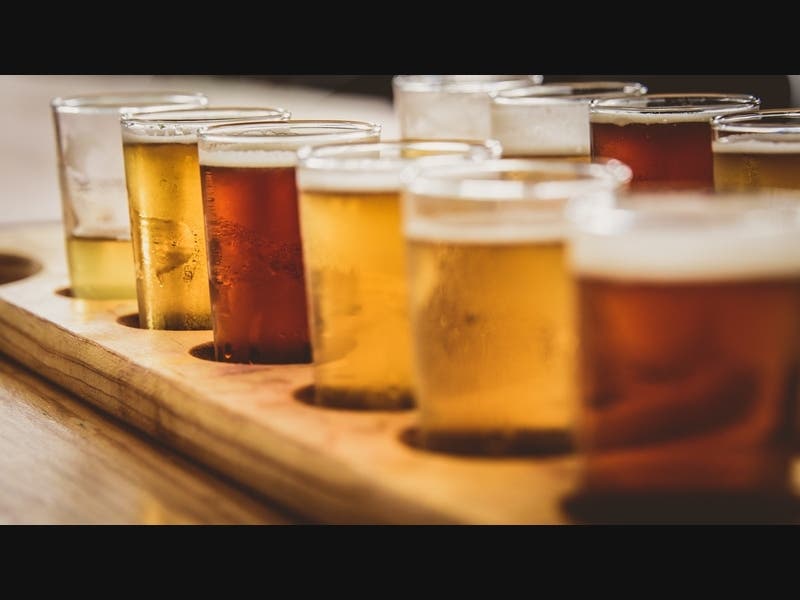 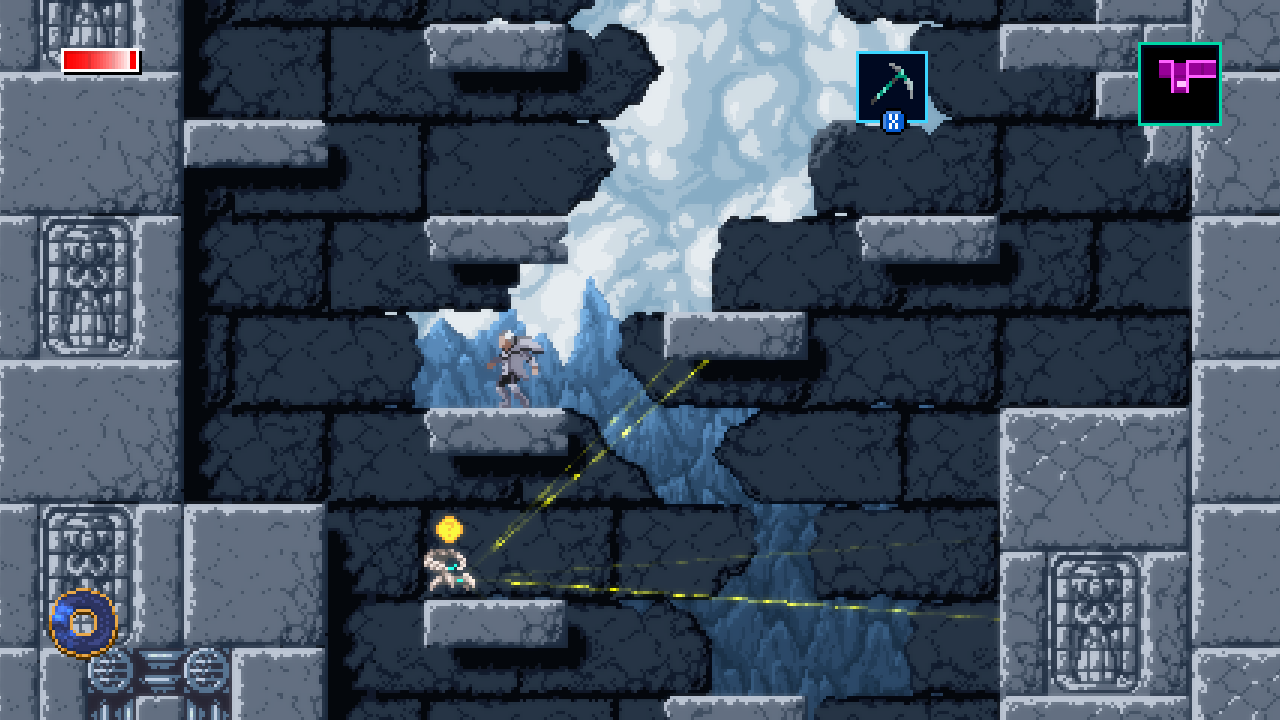 This article has already been published on Audiomack World.

King Perryy is a singer by conviction. The mastermind behind the beloved songs “Man on Duty” and “Work ‘N’ Grind” isn’t there to just score hits. He is there to deliver a message as a citizen of the world. Signed by Nigerian dancehall legend Timaya on his Dem Mama Records, King Perryy uses his ‘continental sound’, a ‘fusion of different genres, cultures and ways of life’, as an agent of unity, to bring people from different backgrounds and different parts of the world together.

After his single “Man on Duty”, Jamaican producer Teflon Zincfence, who has credits with Koffee and Chronixx, reached out to King Perryy. That connection would blossom into a strong creative relationship, with Teflon producing tracks on Perryy’s early days, Citizen of the world.

The journey to Citizen of the world was a self-discovery for the artist who gave up rap to devote himself to singing as his true passion. The project reflects King Perryy’s strong dancehall background and interest in a wide range of musical genres. King Perryy polishes his unique style with the sticky sounds of the city of Port-Harcourt, where he grew up.

What was it like to make an album articulated around a fundamental philosophy like being a citizen of the world?

I found this album the moment I found myself. The identity crisis is something that many artists do not talk about. It is a problem.

I was at a Champions League event that took place at a nightclub in Lagos. That’s when the trophy arrived in Nigeria in 2019. In the club the DJ played my single “Man on Duty” and everyone went crazy. Everyone was dancing. I was happy, but for a minute I took a step back and realized the people at the club didn’t know I was the one singing this song. At that point, I understood that when you speak up and you don’t carry the message, it becomes a problem.

Once I understood this, my life changed. The next song I released was “Work ‘N’ Grind”. This song is special to me because I did it when I was really depressed. It was then that I understood so much myself.

You use a slogan on most of your records: “continental sound”. What does it mean?

Continental sound is a fusion of different genres, cultures and ways of life. I’m the one letting you know that as long as the music speaks to my soul – if it’s drill, if it’s reggae, if it’s highlife – I’m going to make this music. You will always hear a foundation of my dancehall orientation in any song I do.

You used to rap before. Why did you switch to singing?

It all happened in one day. I had a friend who rapped so well. We had a freestyle session, and he dropped some crazy bars. I quit rap after that. I want to be the best at what I do. If I’m not doing my best, then when am I doing it?

I stop. I had to find myself. I was in the studio for a year and I was working. I did my internship in the studio because I was still in university at the time.

How did you first come into contact with reggae and dancehall?

It was through my parents. I was born in the South-South region of Nigeria, and we love good music there. We listen to a lot of reggae and dancehall. I woke up in the morning with different kinds of musical genres. My dad would wake us up with songs by Sean Paul, Bob Marley, etc. I think I found love in reggae and dancehall. It helped me to become the artist that I am today. Those days gave me my foundation.

Why is the city of Port-Harcourt now a hotbed of musical talent in Nigeria?

I think the musical foundation of Port-Harcourt is so deep. We listen to authentic music. We listen to all types of music as long as it is unique. There are so many great artists in Port Harcourt that people need to listen. There are still a lot of young artists there too.

Burna boy is also from Port-Harcourt. What will be the impact of his GRAMMY victory on the city’s music scene?

I think it’s not just the music scene in Port-Harcourt. It has opened doors for all artists right now in Nigeria and Africa as well. It’s a good time to be alive right now because the world is watching. People are starting to listen to great music. Shout out to my sister Tems and my brothers like Fireboy [DML], Joeboy and Oxlade. There are so many of us right now. I’m excited to be alive right now. Burna Boy winning the GRAMMY means so much to me as a Nigerian and African boy. Many of us are winning it.

By Ayomide Tayo For Audiomack 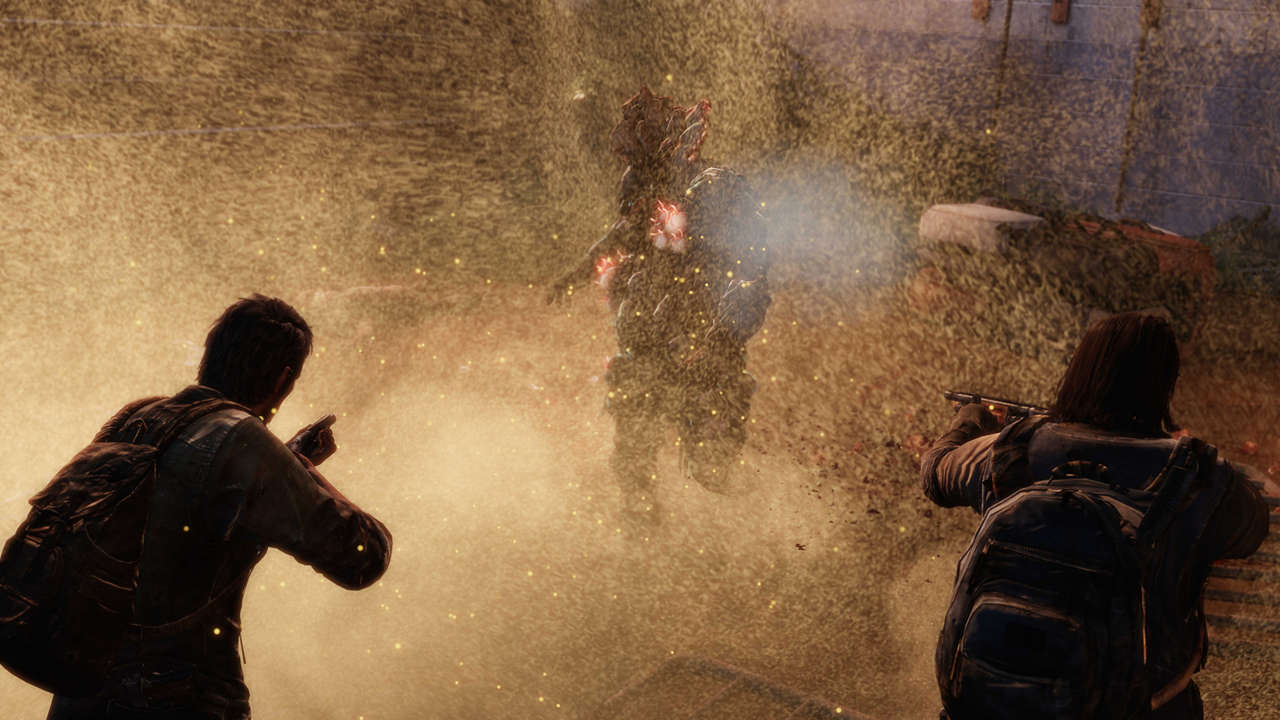 Years ago, Naughty Dog confirmed they were working on a new multiplayer game set in …