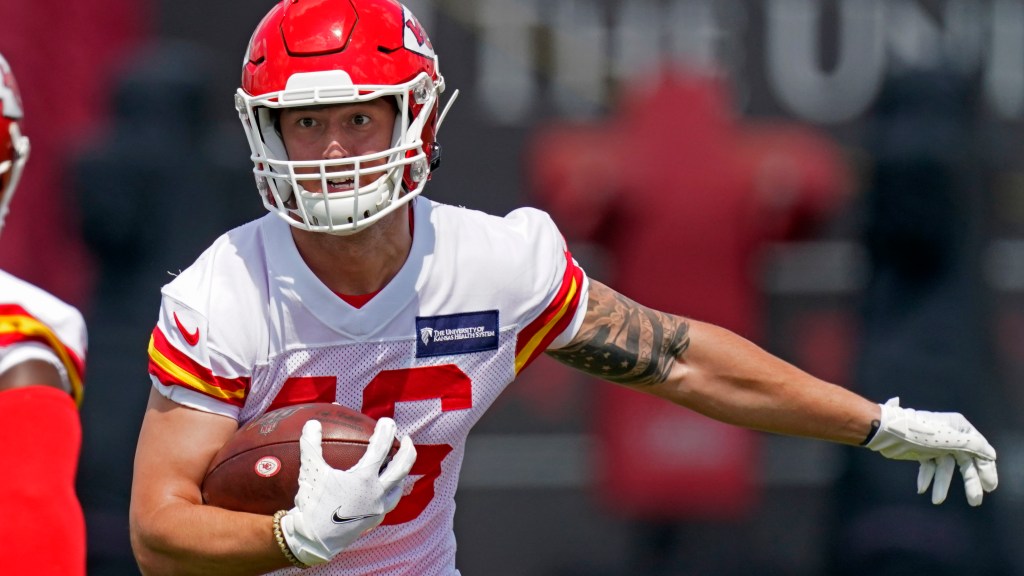 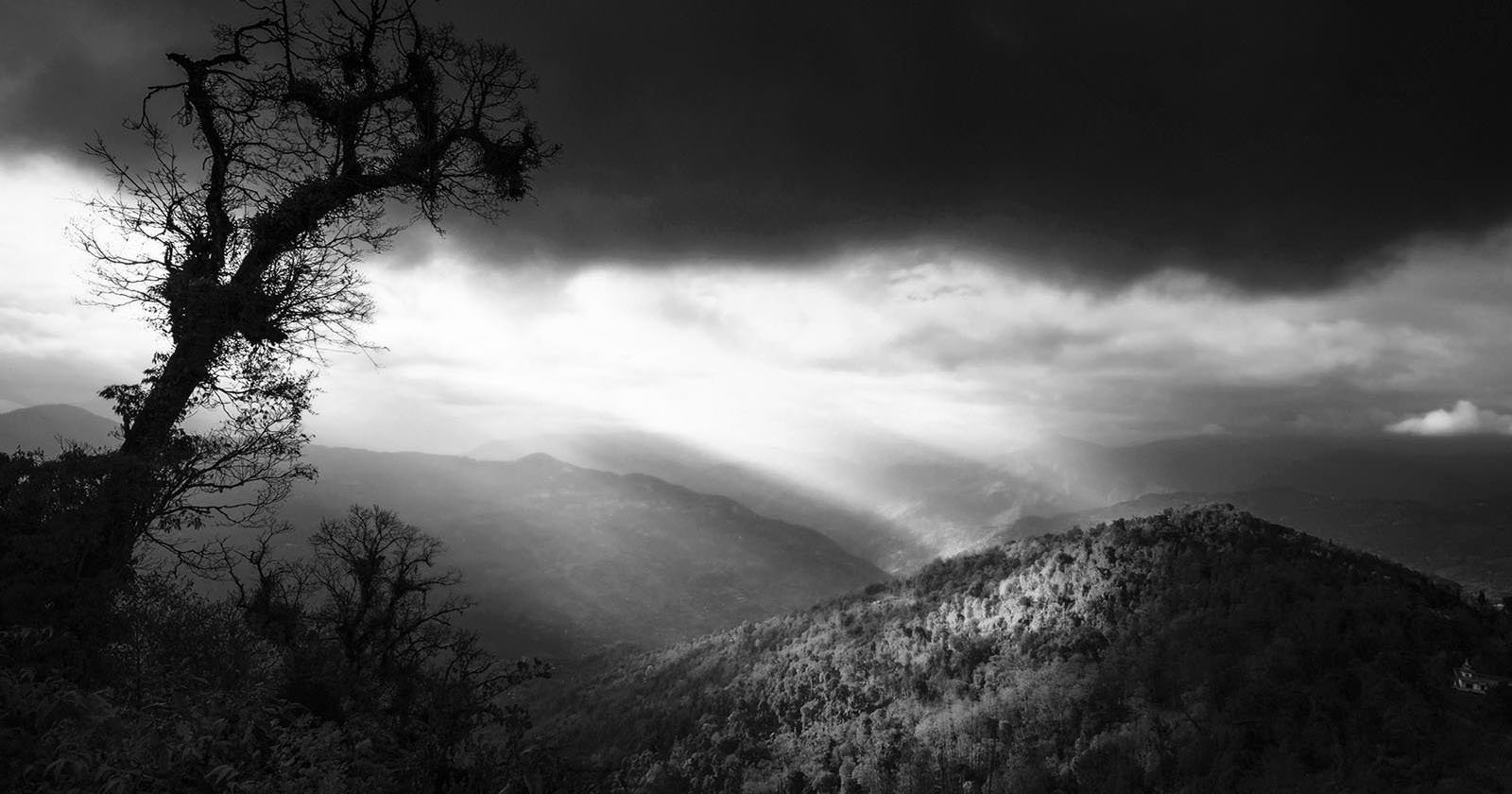 Casts of the faces of 850 transgender women, abandoned concrete grain elevators and a massive space rocket are among the artists’ ideas for the upcoming fourth plinth commission in Trafalgar Square.

The organizers of the contemporary folk art installation revealed six options on Monday, which also include a monumental jewelry tree, a curiously bumpy figure inspired by 16th-century German folklore, and a work that highlights the story of John Chilembwe , a Baptist pastor who led a 1915 uprising against colonial rule in present-day Malawi.

Models of the proposals were on display at the National Gallery and online, with the public encouraged to share their views.

Two winning ideas will be picked and unveiled in 2022 and 2024. They follow current outgoing Heather Phillipson’s The End – a huge cream swirl with a cherry, fly, and bumblebee on top.

Mexican artist Teresa Margolles presents a work that highlights the number of murders of trans women around the world.

Her idea is that plaster casts of the faces of trans women, mostly sex workers, would be attached to a structure that resembles a Tzompantli – a wooden stand that was used in Mesoamerican civilizations to display human skulls for honor the gods.

By using the faces of living women, Margolles proposes to create “a wall of resistance”. “I want these women to be visible,” she said.

She hopes most of the women pictured will live in the UK and recognize their faces. Over time, the London weather will cause the faces to deteriorate and fade, leaving behind “a kind of anti-monument,” Margolles said.

Ibrahim Mahama’s proposal is based on grain silos built by architects from Eastern Europe in Ghana in the early 1960s. They were abandoned after the country’s first ruler, Kwame Nkrumah, was overthrown by the military in 1966. The brutalist concrete silos in his fourth plinth plan are based on a structure in his hometown of Tamale.

Brooklyn-based artist Nicole Eisenman wants to create a monumental version of a jewelry tree that could be on a dressing table with hanging souvenirs and trinkets. His tree would be a mixture of meaning and superfluity: Lord Nelson’s medals, the pipes and pokers of the Bloody Sunday protesters, a plastic coffee lid and a crushed can of beer.

Two of the shortlisted artists are based in the UK. One of them is Polish artist Goshka Macuga, who comes up with a giant rocket that will encourage people to look into space.

Samson Kambalu was born in Malawi and lives and works in Oxford, where he is an associate professor of fine arts. It offers a reconstruction of a 1914 photograph showing Chilembwe and his friend, the British missionary John Chorley.

The work would spotlight the Baptist pastor, who believed in a unified African nation. The photograph was taken at the church built and opened by Chilembwe in 1914. He wears his hat, defying colonial rule that prohibited Africans from wearing hats in front of whites. A year later, he was killed while leading an uprising against colonial rule.

The sixth proposal is by German artist Paloma Varga Weisz, whose idea is for a sculpture of a figure called Bumpman. She describes him as a “silent anti-hero” with bumps on his body that are a manifestation of human insecurity.

The two winning artists will be chosen by a jury made up of artist Jeremy Deller, broadcaster Jon Snow and Iwona Blazwick, director of the Whitechapel Gallery. It is chaired by writer and broadcaster Ekow Eshun, who praised the artists’ creative ambition.

“Debate is at the heart of the program and the command group looks forward to hearing the public’s views on the proposals,” he said.

The models are on display at the National Gallery until July 4.

Previous Army of the Dead: the 7 movies and shows it puts together
Next Sit back, relax and throw some clay at Barro BK