You can win a fully equipped Mercedes Sprinter van at Omaze

The exhibition presents Tassie as an invisible state

Having lived in urban Britain for three decades, Hamish Thompson picked himself up amid the global pandemic last year and moved halfway around the world to the wilds of Tasmania.
Landing first in Hobart, he rented a Toyota Hiace with a bed in the back and set off in search of a place of his own.
He didn’t know anyone in Fingal, a population of 405 and about half an hour from the state’s northeast oyster capital, St Helens, but he settled there.

Although he was ‘still hopeless’ in DIY art, he paid cash and moved into a ‘dilapidated and leaky 1850s gold rush bank’ and began to renovate it .

Yet perhaps equally obscure, the career publicist also experienced something of an epiphany upon arrival, which sparked a year-long obsession and a decision to open a different art exhibit.
Thompson noticed that earrings worn by a waitress at a local cafe were shaped like mainland Australia but minus the island state.
Baffled by the omission, he felt the jewelry looked incomplete, like “a question mark without a period”.
A quest followed. He went in search of objects that presented Tasmania as non-existent.
There were luggage tags, federal parliament memorabilia, federation memorabilia, royal visit memorabilia, brooches, postcards, puzzles and tea towels.

Thompson trawled antique shops along the east coast of the continent, across Tassie and beyond.

“I looted eBay’s vast digital warehouse worldwide, Facebook Marketplace, Gumtree and Google,” he says.
“I have read extensively about attitudes towards Tasmania and Tasmanians and listened carefully to Tasmanians’ feelings about their identity and the perceptions and stereotypes that are forced upon them.”
The result is State of Invisibility, over 100 representations of the shape of Australia without Tassie assembled at Thompson’s MINA Gallery in the foyer of his Fingal doer-upper.
The mix of logos, sheet music, trench art, boxes of fruit, jars of salt and pepper, lemonade, Worcestershire sauce, ashtrays, keys and spoons he was finally able to procure is, by his own estimation, stunning.
Considering there’s even a kangaroo scrotum bottle opener among the assortment, it’s hard to disagree.

“It started out as a collector’s whim, but then I noticed how Tasmanians feel about being left out,” says Thompson.

“It turned into another avenue into a discussion about Australian identity and inclusivity.
“This exhibition is a counter-intuitive love letter to my new home.”
Three rules have been set for inclusion: items must be from after Australia’s federation process began, there can be no technical reason for Tasmania’s absence, and they must be affordable everyday items .
“After Brexit and the recent royal succession, issues of national identity have probably never been more important than they are today,” Thompson said.
“What I find amazing is that a state which is 70% of England’s landmass could simply disappear from the maps of Australia.”
Although he claims no expertise on the nuances of Australian identity, he thinks there is something about entering a process of thinking about such topics via analogy.

The exhibit also features posters that turn the tables and randomly exclude other states, and a vending machine that dispenses Tasmanian air in ‘flavors’ including Roaring Years, Southerly Buster and ‘Huonglade’.

Customers are required to bring their own packaging or put their hands under the dispenser.
Thompson lists some of his other interests like spacesuits, old stationery, and crime and horror knitting patterns.

A public exhibition for State of Invisibility is planned, but for now, Thompson occasionally opens the thought-provoking MINA exhibit, usually by appointment. 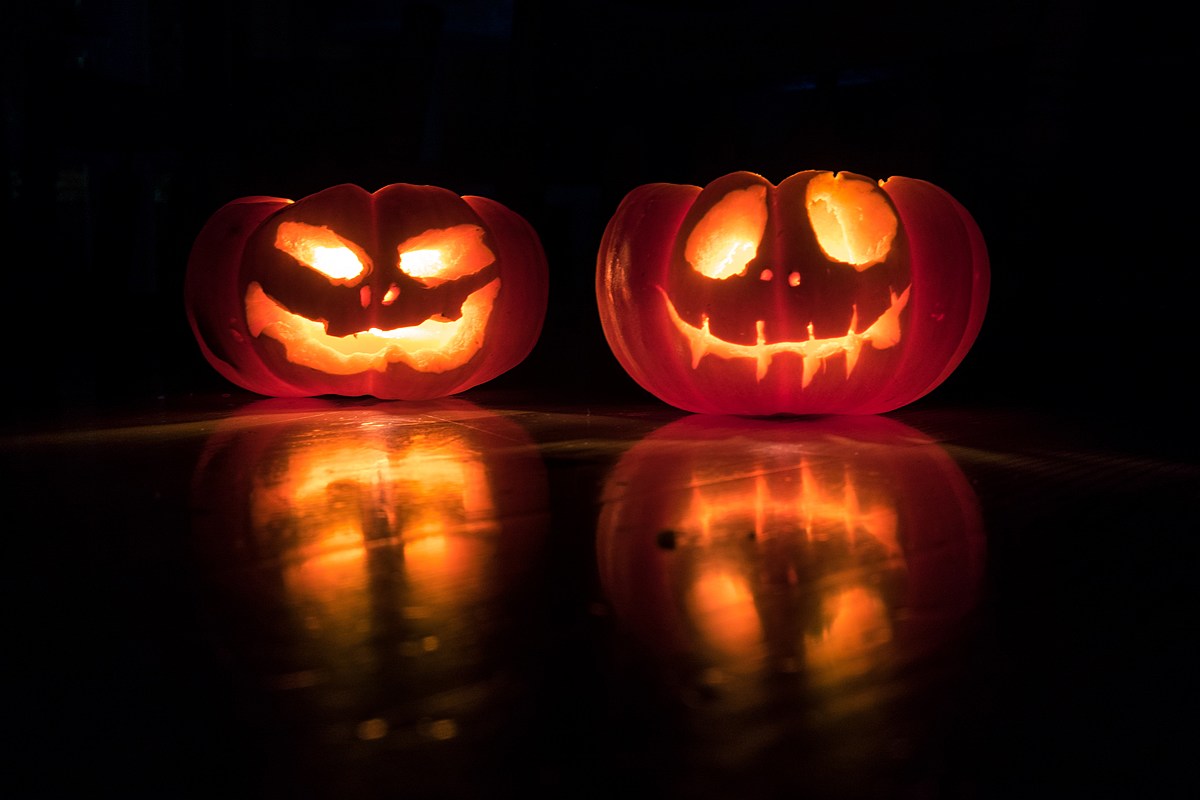 It’s time to get the family together and put on your best costumes. The Oneida …