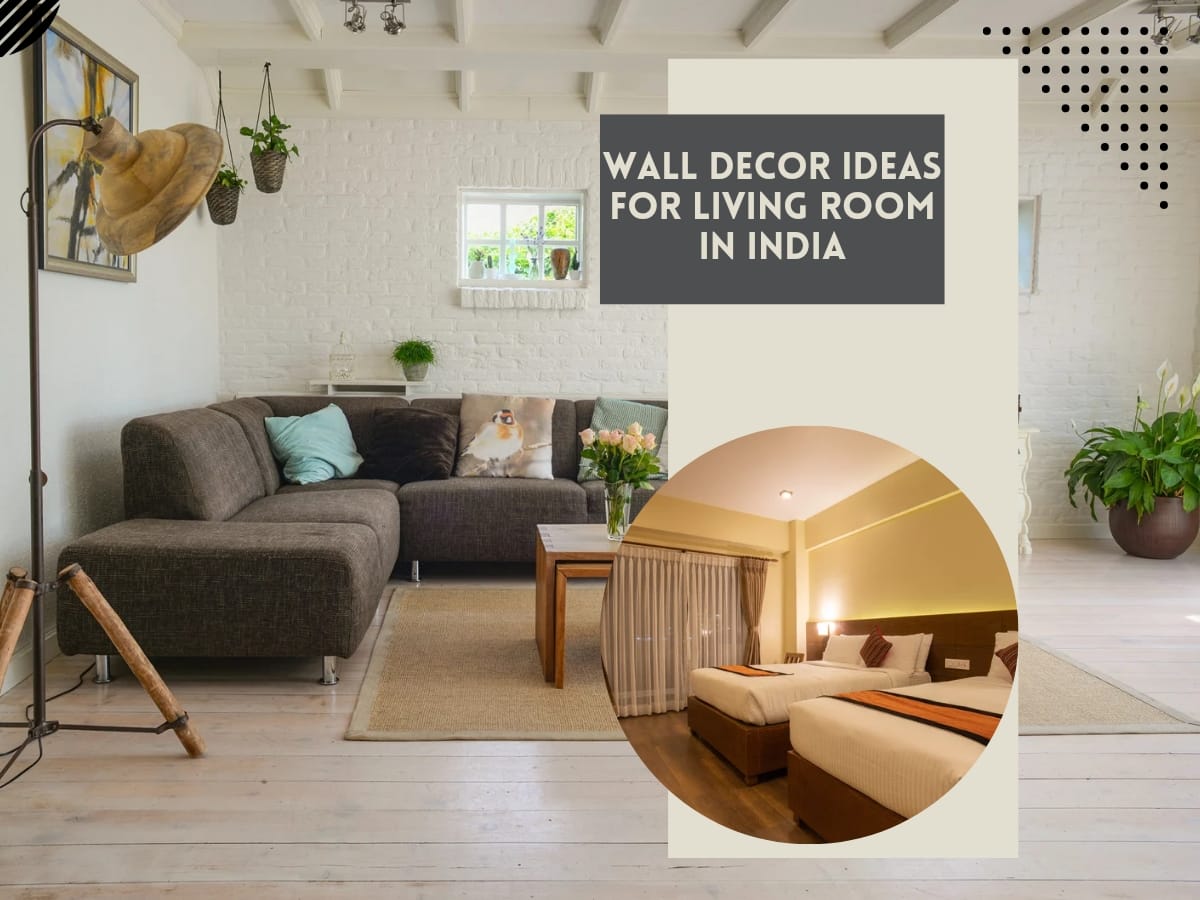 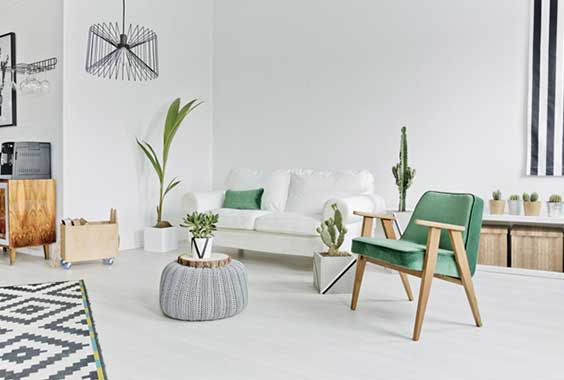 The best gifts to spoil your super dads

Nintendo dropped an Animal Crossing: New Horizons Direct this week that was way beyond anything I expected. It includes 20 minutes of new features, items and events that will be introduced to the game on November 5th. It introduced so many new things that I almost needed to buy a new Moleskin, so let’s go.

The much-requested Brewster returns, adding his coffee to the museum. You will be able to witness the visit of other characters while you drink your coffee. You can invite characters through Amiibo cards, and there is also a multiplayer feature so you and your friends can have coffee together.

The former captain has finally returned to the island. He hangs out on the docks of your island, he is ready to take you to sea. His iconic sea songs are back.

It’ll take you to new islands with new flora and items never seen before in Animal Crossing before including vines that allow you to climb walls that can be brought back with you.

Harv’s Island is expanding with a new area that allows you to fund booths for various characters to set up shop anytime. Characters that normally only appear at random like Redd and Kicks can shop there.

Long-gone characters are finally returning like Katrina the fortune teller, Harriet who can teach you new hairstyles, Reese and Cyrus who can customize furniture you normally couldn’t, and even Tortimer who, well, I don’t. have no idea what’s going to happen with Tortimer because i thought he was dead.