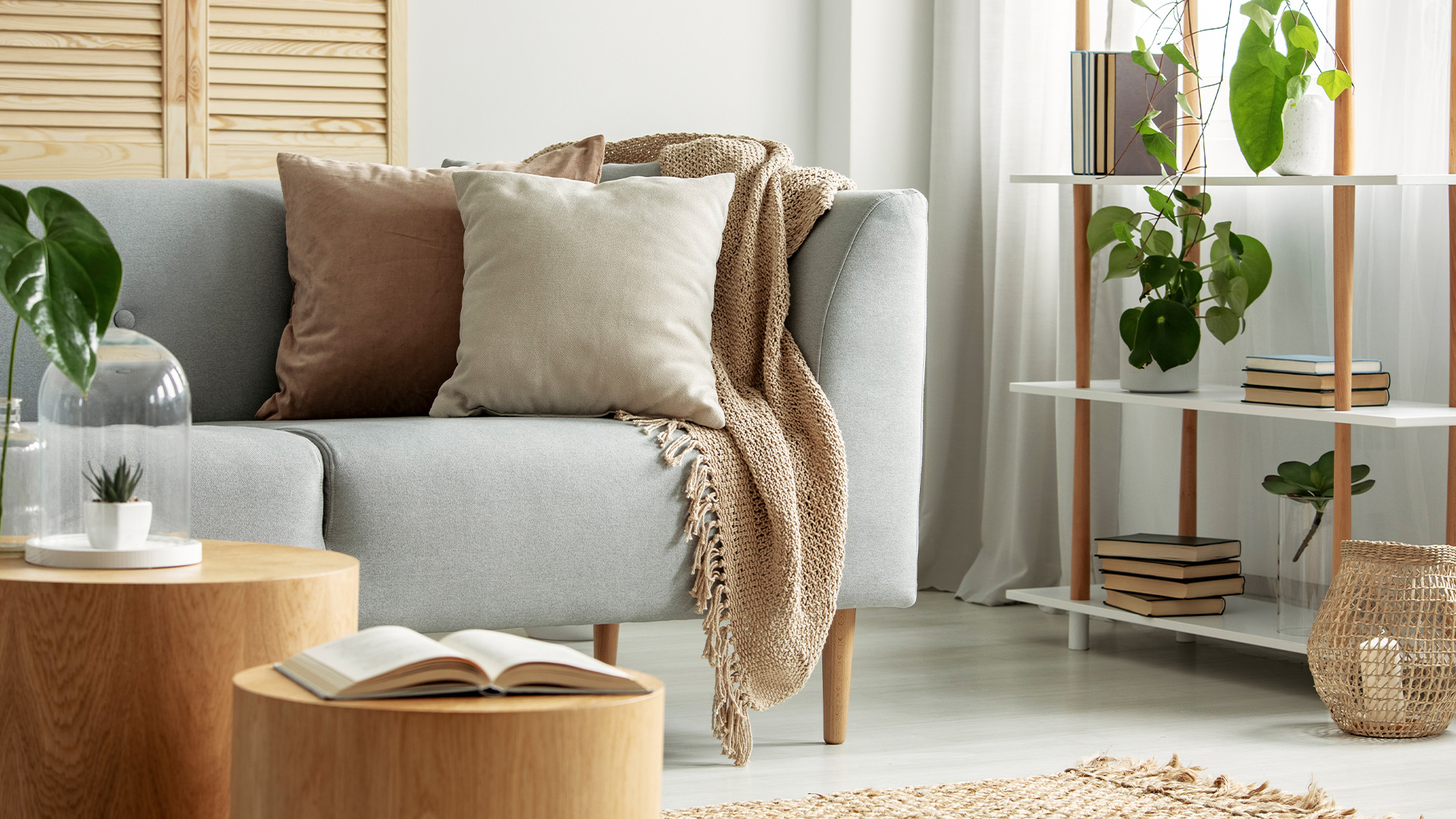 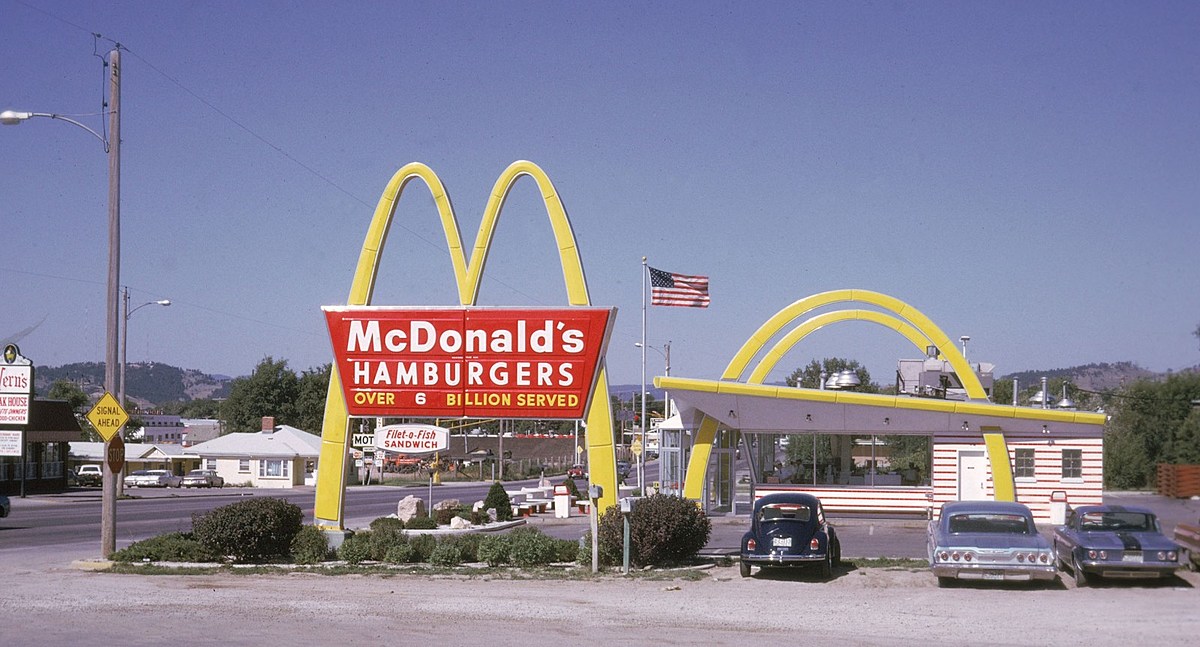 This weekend you will have the opportunity to try some local vegan food, fix your old bric-a-brac or even catch a football game.

Students from the Art Academy of Cincinnati teamed up with Cincinnati Parks and the Cincinnati Art Museum to host a free Earth Day event at Seasongood Pavilion in Eden Park from 3:30-7:30 p.m. According to a press release, this “community event is designed to inspire creative problem-solving and focused conversations about climate change, deforestation, water pollution and other ecological issues.” The event includes oral presentations and art exhibits with children’s art materials on the design, art and creativity of Cincinnati Academy of Art students. Nonprofit organizations, musicians, dancers and local food trucks BOL and Fire on High will also join in the festivities. 3:30-7:30 p.m., April 22. Free. Seasongood Pavilion at Eden Park, 1600 Art Museum Dr., Mt. Adams, facebook.com/events.

Bassprov at the Madcap Education Center

Bassprov, featuring legendary improvisers and teachers Joe Bill and Mark Sutton, is a show made up of two characters, Donny Weaver and Earl Hinkle. Donny and Earl sit in a “boat” on stage, fish, talk, drink beer and improvise some of the most amazing stories you’ve heard based on several suggestions from the audience. Think blue collar comedy meets Who does it belong to anyway? 8-9:30 p.m., April 22 and 23. $15. Madcap Education Center, 3064 Harrison Ave., Westwood, cincinnatilandmarkproductions.com/MEC/.

Calling all “Swifties”: Put on your red lipstick and cozy cardigans and head over to Bogart for “Shake It Off” for Taylor Swift Night. There you can dance the night away to the pop singer”s classic discography, full of heartbreak and silliness and lots of love. Will Taylor be there? No, probably not, but you”ll be surrounded by superfans, all come together to sing every song. This event is “Taylor” made to ensure you meet friends who also believe “You belong to me.” 8 p.m., April 22. Tickets start at $25. Bogart’s, 2621 Vine Street, Corryville, taylorswiftnight.com.

Burnet Woods will be buzzing for Spring Fest this Saturday. The event, hosted by UC Students for Burnet Woods (UCSBW), will be co-hosted by Cincinnati Parks. According to a press release, “yoga, tree and wildflower walks, face painting, arts and crafts, disc golf activities, music, poetry and community networking with organizations at non-profit in the region during the event are all free to the public.” Trailside Nature Center will be open with Cincinnati Parks Explore Nature programming. A food truck will also be present at the event for hungry attendees. The guest speaker at the event is Maia Morgan, a doctoral student in the University of Cincinnati’s Department of English and a graduate assistant. for community involvement. 10am-2pm, April 23. Free. Trailside Nature Center, 3251 Brookline Ave, Clifton, cincinnati-oh.gov/cincyparks.

The Greater Cincinnati Earth Coalition is celebrating the 52nd anniversary of Earth Day with a free party at Summit Park in Blue Ash with a full schedule of events. According to their website, the party will feature over 125 exhibits and vendors, local live music, local vegetarian food, craft beer from MadTree Brewery, and an expected attendance of over 8,000 people. Families are encouraged to get out and join in the featured environmental education presentations. 12 p.m.-5 p.m., April 23. Free. Summit Park, 4335 Glendale Milford Road, Blue Ash, cincinnatiearthday.org.

Visitors are invited to attend Art and Earth Day – a celebration of Arbor Day, Earth Day and International Sculpture Day. This celebration is free with admission to Pyramid Hill Sculpture Park & ​​Museum from 9:00 a.m. to 5:00 p.m. This year’s celebration of Art and Earth Day includes a wide variety of programs scheduled throughout the day. Pyramid Hill will host bird and tree walks, a special Grand Pavilion Happy Hour with art and conservation themed activities, and a student artist walk organized in conjunction with the University of Cincinnati. 9 a.m. to 5 p.m., April 23. Admission is $10 per adult, $5 for children 6-12 and free for children 5 and under. Pyramid Hill Sculpture Park & ​​Museum, 1763 Hamilton Cleves Road, Hamilton, pyramidhill.org.

Join the West Side Brewing Repair Fair and finally check off that DIY repair project hanging over your head. The team of volunteer repairers will help you prevent your beloved broken items from being thrown away. While offering specialty repairs for outdoor equipment, the repair show also offers general carpentry, sewing, and electronic repair. 2-6 p.m., April 24. Free. West Side Brewing, 3044 Harrison Ave, Westwood, westsidebrewing.com.

Regardless of your feelings about team ownership, it’s always your civic duty to support the Cincinnati Reds as much as possible when they play at home. Witness the end of their three-game series against the St. Louis Cardinals this Sunday and see if the Reds can redeem themselves after losing the majority of the past twelve games, most recently to the Padres. 1:40 p.m., April 24. Tickets start at $12. Great American Ball Park, 100 Joe Nuxhall Way, Riverfront, mlb.com/reds/ballpark.

Organized by two local charities – Cincy4Ukraine and Hope4Ukraine – the Ukrainian Food Festival celebrates Ukrainian culture by highlighting the country’s dances, folk music and food. There will also be activities for children, a photo booth, lots of souvenirs and pysanky (Easter eggs decorated with traditional folk motifs), according to a press release. Ukraine celebrates Easter on April 24. Admission to the festival is free and all sales from the event will fund “equipment and medical supplies for areas of [Ukraine] most affected by the war,” according to a press release. This aid will also benefit Cincinnati’s Ukrainian sister city, Kharkiv. 12 p.m.-4 p.m., April 24. United Church of Christ, 691 Fleming Road, Wyoming, facebook.com/events.

From Friday 22 April to Sunday 24 April

Send CityBeat a news or tip or submit calendar event.